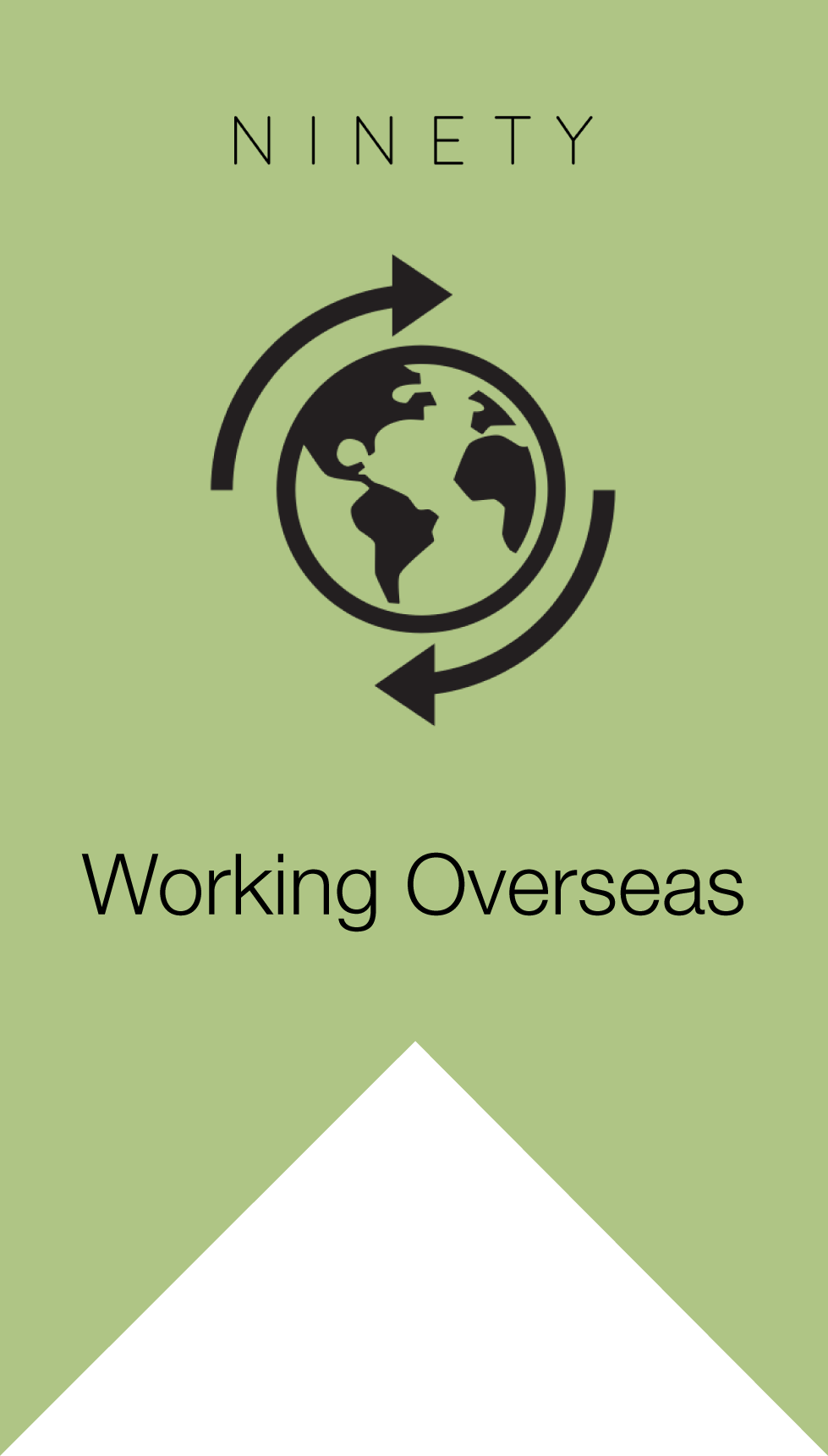 EU jobseekers in the UK — you are not alone.

After graduating from university in Grenoble, Hortense started a career in IT marketing. She found it suited her very well — so much so she quickly rose to become an account manager at an agency in Paris.

Hortense decided to move to the UK, where she’d heard there was a thriving agency scene serving large US and European high-tech businesses. She was fluent in English and it would be a great career move. That was a year ago, and Hortense has found things haven’t gone according to plan. Even though she had a good CV she didn’t have local contacts, and the company for whom she’s currently working doesn’t seem to think her French experience is that relevant or useful. Has she made any progress, though? No, she hasn’t. The former Parisian account manager is now acting as no more than an account executive in the Thames Valley.

Hortense isn't alone. In figures published in August 2016, there were over 2.1 million EU nationals working in the UK. Of the 2.9 million EU nationals living here, the Western European nationalities most represented were, in order, Ireland, Portugal, Italy, France, Germany, Spain and the Netherlands. Between them, these seven countries account for 1.25 million people living in the UK.

In recent years there have been plenty of career-minded people coming to the UK from the continent to find good jobs. Like Hortense, many of them know little about how to network in the field for which they’re qualified. Some of them, also like her, find themselves undervalued; others lack the confidence to go for worthy positions because they’re overawed, or because English isn’t their first language. As a result, they settle for lesser jobs than they deserve, become disillusioned and return home.

It’s difficult for them — and of course, the referendum outcome hasn’t been encouraging either. Shortly after the result was declared a motion in the House of Commons calling on the government to guarantee the rights of EU nationals living in the UK was passed almost unanimously, but the motion was not binding on the government and the future is far from certain.

What people like Hortense really need is to seek expert career help, guidance and coaching — ideally in the comforting company of others in a similar position. The approach taken at Ninety Careers is a case in point. People are assigned to coaches who help them define their career goals, who show them how better to market themselves, who identify appropriate opportunities for them and then help them prepare for interviews. Coaches even track and advise people after they succeed and start work until they reach the end of their probationary periods.

But that’s only part of what people need. Hortense, remember, didn’t have a network she could plug into — and if she were part of a group of people, all of them keen to develop a career but from different places and at different stages, she’d find plenty of individuals who could help her out.

Let’s say Mike’s in her group. He worked for a major software company and is now looking to develop international partners for his own start-up. He can give Hortense inside knowledge on the marketing agency his old company uses — and in return, she can give him pointers on how French IT channel businesses operate. What’s more, the two of them can work together with others in their group on assignments set by their coaches. “I’ve been working on my elevator pitch, Hortense. Here’s where I’m up to. What do you think?”.

Together the group not only extends its circle and grows in knowledge — its individual members grow in confidence too. The mix of coaching, group learning and self-tuition can make a big difference. For people from outside the UK hoping to make their mark, it gives them back the enthusiasm they had when they arrived, as well as skills and insights they may not even have known they lacked.

Hortense shouldn’t settle for second-best in her Thames Valley marketing agency. She’s capable of better. She deserves it. She owes it to herself to seek, find and enjoy the best job she ever had. Don’t we all?