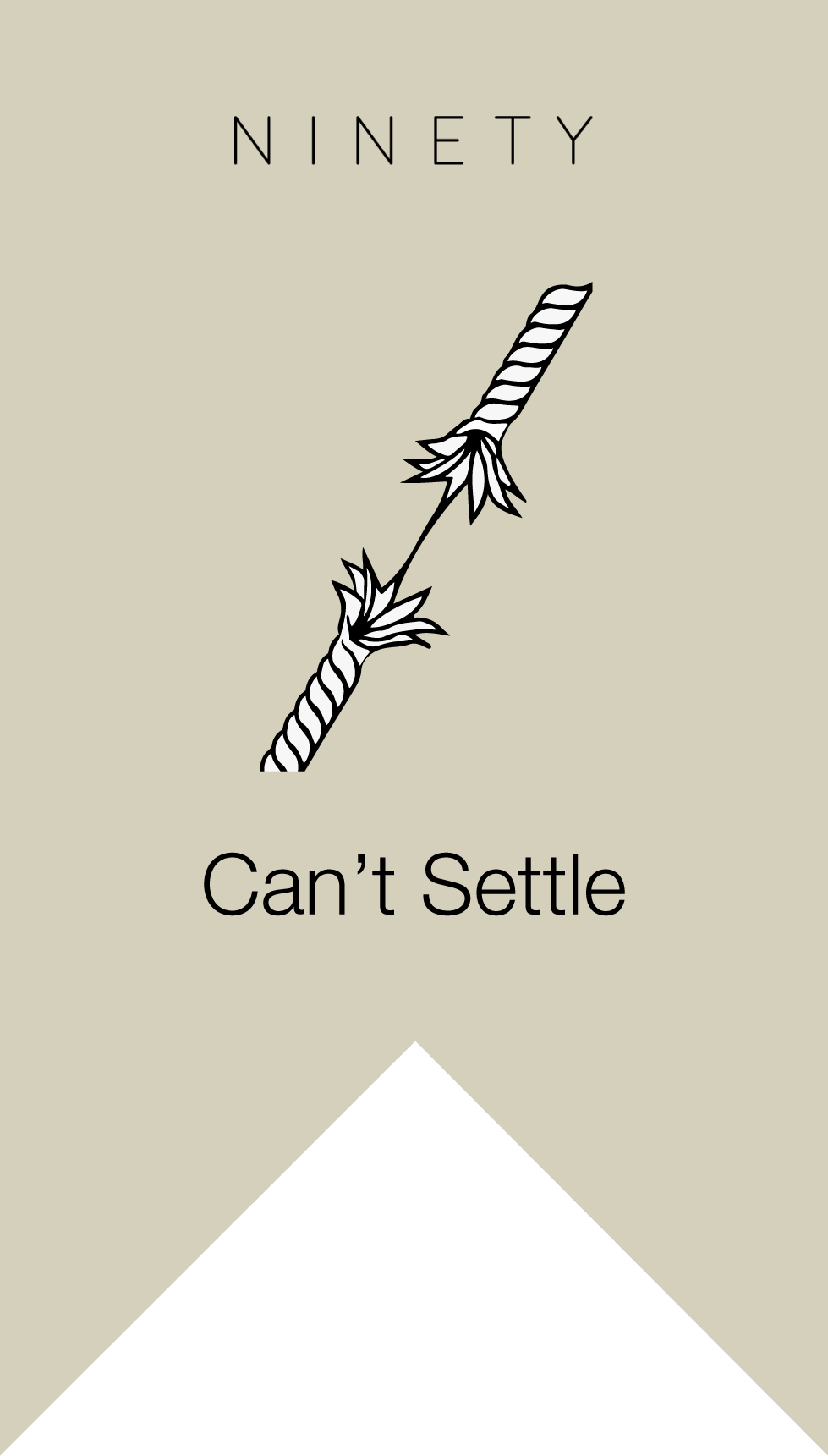 Finding the right home for your skill set.

Do you ever get the feeling that your talents are being wasted in your current job? Sure, you may have a comfortable position that gives you enough to pay the bills, maybe even enough to save money. But are you passionate about it? Or is it yet another job to add to your CV? Perhaps someday you’ll find a fulfilling career, but what if that day never comes?

A lot of young professionals today find it challenging to settle into a job. Many graduates leave university to spend their 20s and 30s bouncing around from job to job without really finding a career they take pride in. Take Peter, for example, he left the University of Exeter in 2012 with a 2:1 degree in History. After going travelling for a few years he decided that it was finally time to settle down and get a ‘proper job’ like the rest of his friends. Through his experience travelling, Peter managed to get himself a job as a travel agent thinking he would love the job as it relates to one of his interests. Unfortunately, what seemed like a dream job turned into a nightmare. He was constantly expected to meet monthly sales targets which required him to come into the office on his days off to even stand a chance of meeting them.

This job was a bad fit for Peter, so he managed to find another role in the travel sector at a smaller company, more on the operational side of things. The job was a much better fit for Peter, with a more relaxed pace of work while still offering him the opportunity to work in a sector that interested him. 3 years later and he realises that being ‘comfortable’ isn’t everything. He's become bored of his current role, bored of his daily commute and bored of the same old office politics. Unfortunately, as the company is so small, there isn’t much opportunity for career progression, which adds to Peter’s frustration.

In an attempt to spice things up and kick start his career again, Peter lands an admin job at a tech start-up company. He loves the company culture but after a few years, he can't help but feel that the job isn't the right fit for him. By this point, Peter is pushing 30 but still seems to be on square one. He can feel his career stagnating while his friends all seem to be moving forward, with some even buying houses and starting families.

Peter is in a difficult situation. Although he doesn’t hate his job, he certainly doesn’t want to be doing it for the rest of his life. That said, he doesn't have the time to waste on another bad career move. Things would be so much simpler if Peter actually knew what the right job for his unique personality and interests was. Many of his friends, who he admires, have jobs that they enjoy and that play to their strengths. He has other friends who settled for the first well-paid job they found after university, but Peter doesn't feel satisfied doing something lucrative if he has no interest in it.

The one thing that Peter has always had a natural flair for is graphic design. He knows his way around Photoshop pretty well and has even done some designing, though this was mainly as a favour for friends so he didn’t receive much in the way of financial compensation. That said, as he didn’t study graphic design at university, he doubts that he would be able to land a full-time gig doing this. Though even if he could find a graphic design job in the corporate world, is this something he would really want to do? Peter has spent the best part of his 20s working in offices, would yet another office job truly satisfy him?

So, what should Peter do? Keep going in his comfortable yet dull job hoping for an eventual promotion? Take the plunge and make another career change? Take an evening course to gain some new skills to make him a more desirable candidate in the job market?

In the end, Peter decides to follow his passion and give graphic design a shot. Due to his lack of qualifications and experience, a full-time graphic design position is off-limits. However, Peter has managed to get some work on a freelance basis. What begins as a side hustle quickly becomes a reliable source of income. Before long, Peter has enough clients to quit his day job at the start-up tech company and go his own way as a full time freelance graphic designer.

Being a freelancer isn’t always easy. He doesn’t have many of the perks he had previously (paid holidays, sick days, etc..) but at least Peter is doing something he enjoys and is gaining valuable experience in the meantime. Who knows, further down the line Peter may be able to leverage this experience into a full-time graphic design position at a company if he decides that freelancing isn’t right for him either.

Creating Your Own Opportunities

Many of us aren’t as fortunate as Peter, although he had a bit of a bumpy start to his career, jumping from job to job, he was eventually able to settle into something that he truly enjoyed and that gave him purpose. For many of us, finding a job that inspires us every day is a real challenge.

At NINETY, it's our mission to help people find Fulfilment@Work. Our research has proven the importance of analysing your career history when trying to discover your ideal job. If you've found yourself struggling to settle, start by listing the different jobs you've had, scoring them from one to ten, and writing down the top 3 things you liked and disliked about the role. Whether it's the workload, the hours, your boss, the freedom you had, or the specific tasks you worked on. All of this will prove useful for finding out the job you should be doing.

If you're in need of expert support and guidance, get in touch with our team to find out how we can help you. You can even book a free 20-minute advice-driven session to help get you started on the journey toward the best job you've ever had.