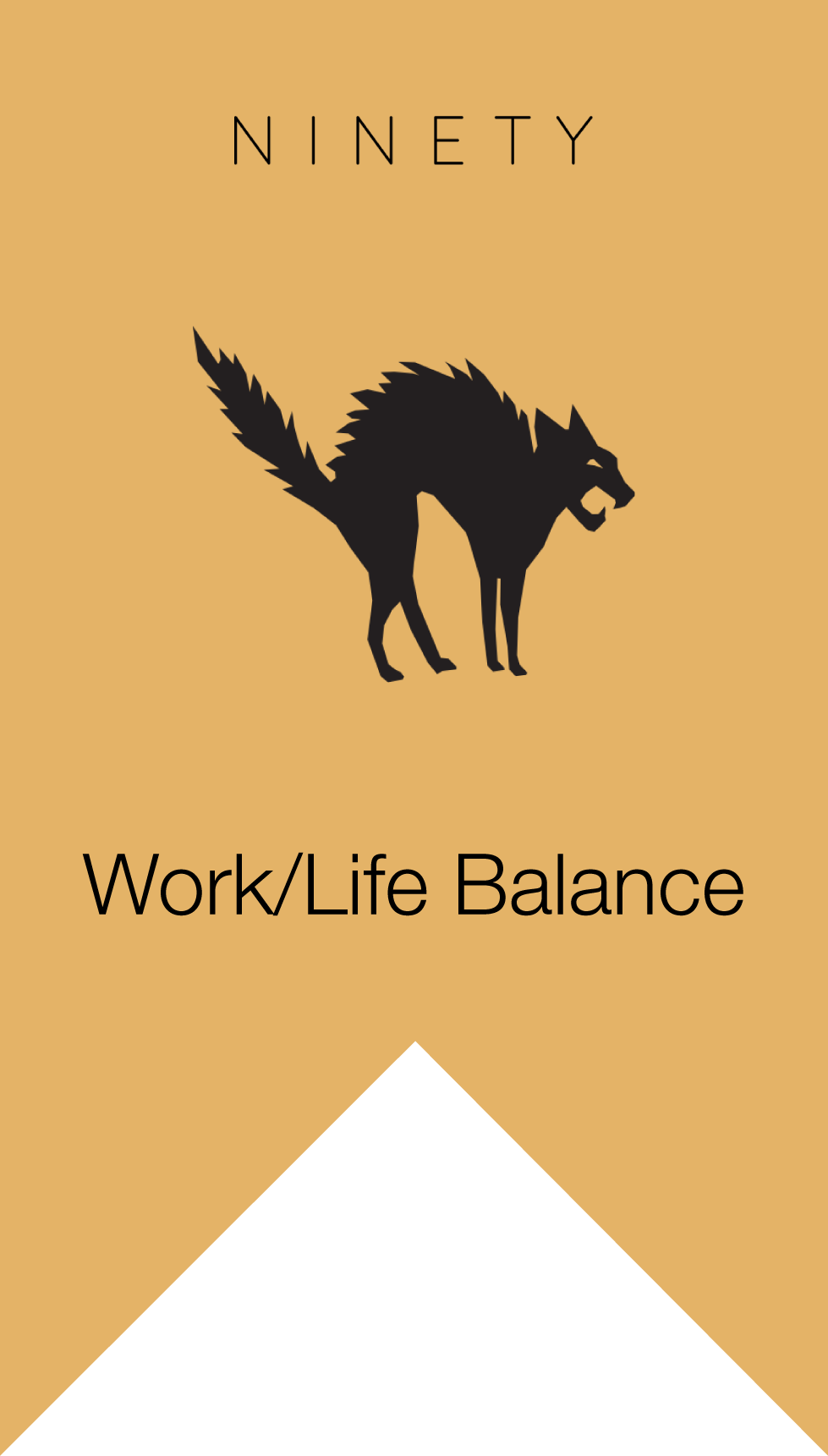 Over-stressed at work? Don’t be a job snob.

Most of us take pride in something. The degree to which we keep the house well or drive safely or do our bit in the community is a source of pleasure to us. But the greatest example is probably the extent to which we provide for ourselves and our families. We put a roof over our heads. We put food on the table. And that, for almost everyone, means working for a living.

All too often, though, the trouble is that the ends become confused with the means. We work hard to support our loved ones, so it follows the harder we work the better, right? We reach a point where long to-do lists and even longer working days don’t need the external reason of family or even income any more. We find we’re putting in the hours simply because we feel we ought to, because other people feel we ought to and because everyone else is doing the same.

These expectations are stressful, damaging to self-confidence, and can even be unhealthy. A major study conducted a few years ago by the Finnish Institute of Occupational Health and University College London followed nearly 2,000 middle-aged British civil servants for almost six years. The study’s author, Dr. Marianna Virtanen, said, “Although occasionally working overtime may have benefits for the individual and society, it is important to recognise that working excessive hours is also associated with an increased risk of major depression.” In fact, the report found, working 11 hours or more a day doubles the risk of a major depressive episode when compared with a regular seven- or eight-hour day.

People struggle, working evenings and weekends simply to keep afloat. And still the work piles up. Whenever they do have free time they don’t enjoy it and nor do the people around them.

It’s vital we all take steps to deal with these situations. The world is getting busier and more competitive and the problem is going to get worse unless we address it. Mark McCartney of Tofocus coaches executives faced with these issues. He helps them in particular with the need to balance the demands of the job with the need to spend time with their children. Mark says, “Many of the people I coach have never made time to think about how and why they work the way they do. They can easily keep themselves busy.”

Mark works with people to help them organise themselves more effectively and advises them on how to negotiate working arrangements that are better for them without reducing their worthwhile output. To some extent, this relies on the buy-in of colleagues, many of whom will have the same unspoken work-life balance pressures.

Most of the time the consensus approach works. But what if it doesn’t? What if you find yourself working in an environment when even a mention of anything as frivolous as your daughter’s sports practice or your son’s school concert is regarded as anathema?

The culprits are those people who regard anything not work-related as a sign of a lack of team spirit. They’re job snobs. They wear their long hours and weekend working as a badge of pride, as an indicator of their greater relative commitment. And if they also happen to be line managers or directors it can make life very hard for anyone who reports to them. Their direct reports are afraid to speak and even more afraid to be thought to be underperforming. They’re trapped.

…or change your world

Well no. They needn’t be. If they want to achieve a better work-life balance and get their lives back and can’t do so in their current roles, they’re going to need to move on to a better job in a better environment — a place where everyone understands that we work to live, and not vice versa.

Realising that a change is possible is perhaps the hardest part. For people who feel trapped the idea of an alternative might be unthinkable. That’s why it’s good to seek out not just new roles nor even good advice but moral support.

At Ninety Careers, we match people to experts who can coach them in shaping their career goals, in marketing themselves and in finding the best job they ever had. Just as importantly we involve them in groups — groups consisting of people like them. People with whom they’ll have things in common, whether it be a sector or a type of role or yes, a similarly stifling workplace. Together they work on tasks set by their coaches — but they also learn from each other and support each other. They grow in confidence. They realise there is indeed a better way.

Let’s end with some wise words from Colin Powell, former general and Secretary of State in the Bush administration:

“A busy bastard can’t stop finding things to do. He never rests and as a result, his staff never rests. He’s always making work that expands to fill whatever time is available. The point I make in my book is: Be busy, work hard, but don’t become so busy that you cut out other things in life, like family and recreation and hobbies. And never be so busy that you’re not giving your staff and your followers enough time to do the same thing.”

No one wants to work for a busy bastard. And no one should want to be one either. Choose life. Choose to go for the best job you ever had.