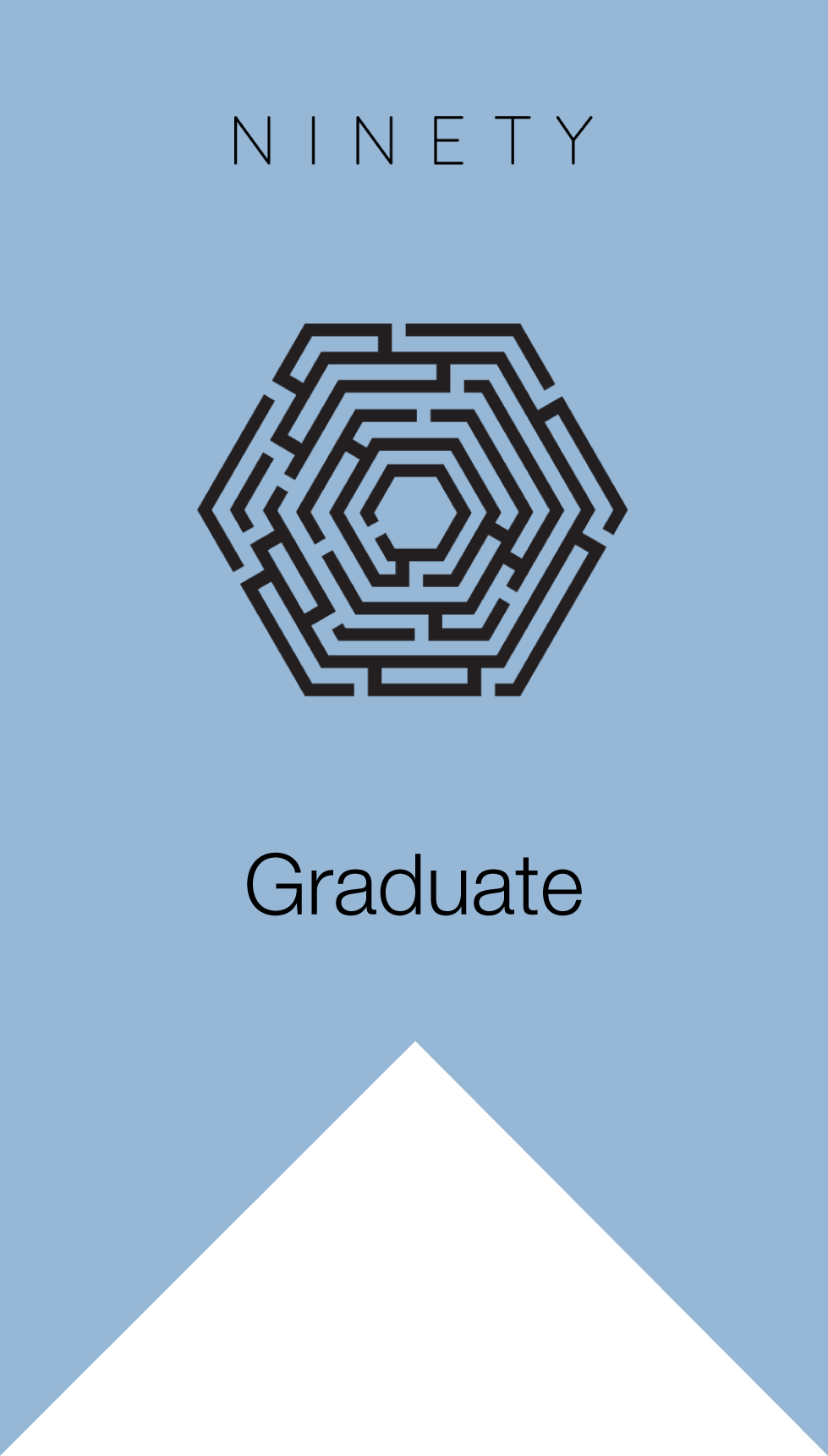 Prospects for graduates and school leavers.

No matter what age you are, somewhere at home, there’s a photo of you that marks a life-stage. Maybe It’s on the wall or at the bottom of an old shoebox; it shows a younger you either holding exam results as a school pupil or wearing a gown and holding a roll of paper with a ribbon around it. That roll of paper was blank, of course. It was only a token for the real thing, the degree for which you spent at least three years studying.

In a way, though, even the real things were only symbols. Degree certificates and A-Level or GCSE results are signs of achievement, but they’re not visas. They may help as you move to the next phase in life but they’re not guarantees. They don’t grant you automatic right of entry to the world of work, and they don’t necessarily point the way either.

The Labour Force Survey figures also show that at the same point in 2016 more than one in eight people in this age group (12.7%) were unemployed.

Some people may be in these groups because the jobs they seek simply aren’t available, either in general or in their part of the country. But others may be there for other reasons. Many graduates, for instance, have no clear direction of travel. They simply don’t know what to do with their careers. The formal advice on offer simply hasn’t been good enough, either at school or at the university they just left. It’s not up to the job and hasn’t been for many years. It’s too hidebound, either by assumptions about appropriate career options or simply by the vacancies available.

But today good advice is urgently needed. Many graduates and school-leavers aren’t getting their careers off to a great start. And when they’re in this situation, with parents breathing down their necks to get a job and their friends have successfully kick-started their own careers, it can become an extremely stressful time. They worry they’ll struggle to get onto an already crowded and increasingly broken career escalator.

This doesn’t need to be the case. Sound counsel is available from a variety of sources.

Let’s start with the more straightforward ones. Career professionals can provide guidance in different forms. For instance, at Ninety Careers we assign each person to three experts. The Careers Coach helps people take stock and determine the paths best suited to their aspirations and abilities; the Marketing Coach helps them frame their offer and increase their self-confidence, and the Recruitment Coach seeks out and suggests carefully selected opportunities that are right for each individual set of circumstances. Between them they prepare people to apply, to perform well in the interview and to succeed in any probationary period that follows appointment.

But advice isn’t only to be found among experts. People can also turn to their peers, and at Ninety Careers we assign people to groups. They pool their knowledge, share their experiences and work together on tasks set by their coaches. Group members may have things in common but they will differ in other respects, so they learn from one another in all kinds of ways — approaches to presentations, for instance, or knowledge of market sectors and individual employers, or insights only people of an older or younger generation will have. It all helps to consolidate the coaching and self-tuition elements of the programme and makes a significant difference in attitude and outcome. All in all, it’s a significant step up from any careers advice people might typically have found in the past as they prepared to enter the working world.

The world is faster, more interconnected and in many ways more challenging now than it has ever been, and there’s no denying young people have a tougher course to chart than many of the generations that preceded them. But if they turn that modern interconnectedness to their advantage they can find their challenges become opportunities — and later in life when they’re in enjoyable and fulfilling jobs they’ll still be able to maintain the energy and enthusiasm captured in those old college photos back home