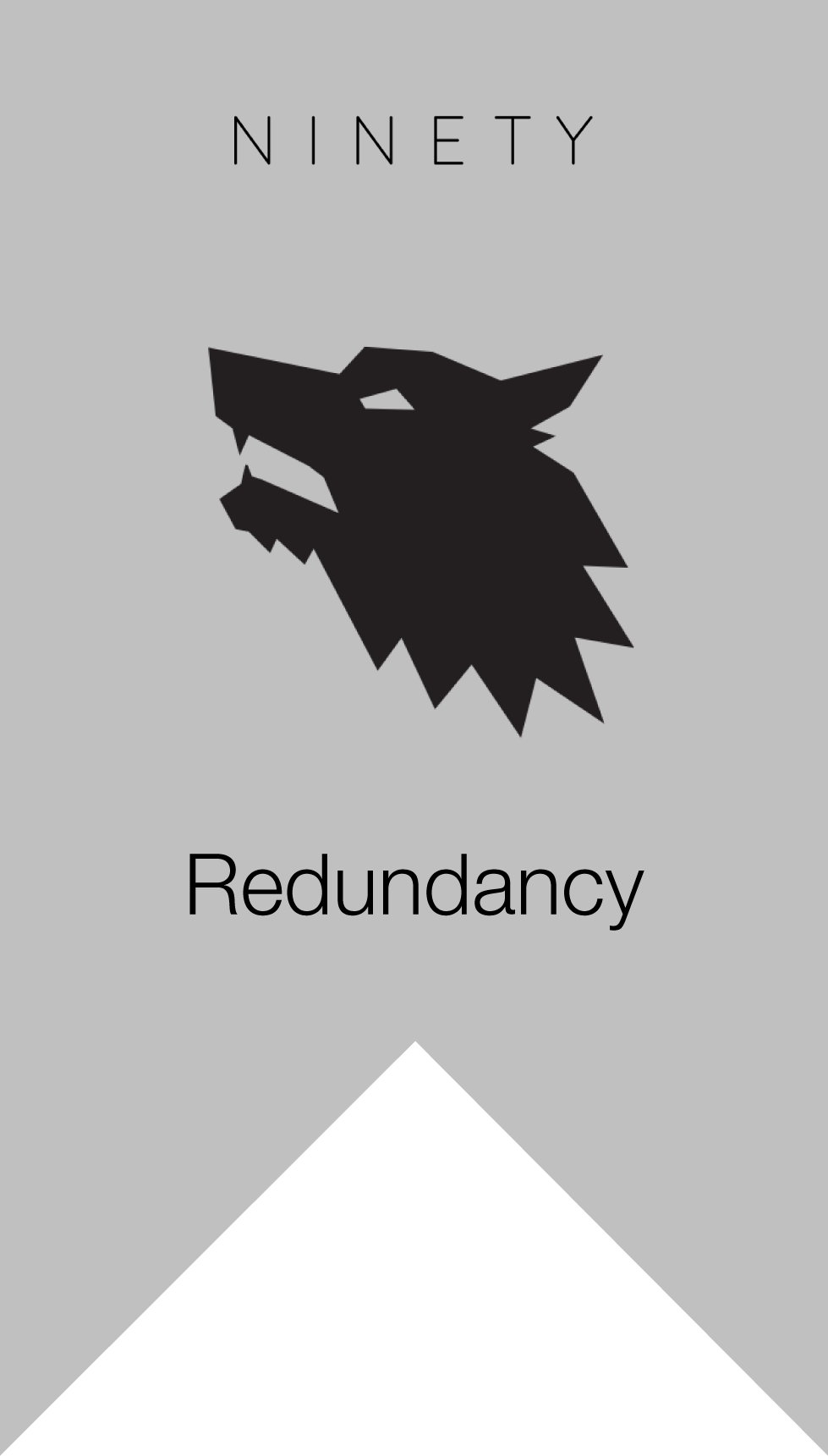 Redundancy: the steps to take.

Many years ago several journalists on The Times competed among themselves to write the dullest printed headline. The winning entry was ‘Small earthquake in Chile, not many dead. ’ It’s brutal but true. It’s a dull title because even though it’s bad news, it’s about something minor and far away and of no direct relevance to most of us.

News reports about redundancies are often viewed in the same way. They’re sad, but they’re about that city, not this one. That company, not mine. Those people and not anyone I know. Not me. It’s an entirely understandable human reaction. None of us can empathise with everyone about everything. But then it happens to you. It’s not a small earthquake in Chile this time. It’s very relevant and very real. And for many, that’s when the meaning of the word hits them hard: redundant. Unnecessary. Surplus to requirements. It’s not just loss of a livelihood — it’s a blow to self-esteem.

You might think that because more people are in work now than ever before and because the UK emerged from the recession a few years ago there wouldn’t be so many redundancies. Those things are true, but if you look at official figures you’ll see that redundancy rates — that is, the proportion of the national workforce being made redundant — has been on an upward curve since the start of 2016.

The figures also show that for each quarter over the last four years roughly two-thirds of people made redundant are 35 years or older — and those two-thirds are split pretty evenly between those above or below 50. But the over-50s do much worse in the re-employment rates: again over the last four years, fewer than a third of them who had been made redundant in the previous three months were in employment during the survey reference week.

So if you’re now a statistic, what do you do?

The first step, obviously, is to look into the what and the why of your redundancy notice. This means absorbing all the information your employer gives you and cross-checking it against statutory requirements, which you can find here. Why? Because you want to be sure you’re being treated fairly, obviously. The reasons for the action need to be right, the process needs to be right and the financial offer needs to be right too.

It’s worth bearing in mind, though, that statutory requirements constitute a base level. Depending on circumstances, you may be able to negotiate better financial exit terms or even another job within the organisation. Indeed, if suitable alternative employment is available and your employer fails to offer it you may have grounds for bringing a case of unfair dismissal.

Also depending on circumstances, you may want to consider seeking professional advice. A solicitor specialising in employment law may be able to help you secure much better terms for your departure — and those terms could include your legal fees being paid for you.

So now you’re at the point where your employer’s decision has been made, your redundancy is confirmed and terms have been offered and accepted. You’re out the door.

What’s more, let’s say you’re over 50. Your package will mean you can get by for a few months, but you’re married, you still have a mortgage, you still have a daughter at university and your father is in private care. You’ve seen the stats for the long-term unemployment of the middle-aged, you’ve heard other people’s stories and you’re thinking, “I’m over the hill. What do I do now?”

This is when you should remind yourself you’re a statistic — in a good way. Being a stat means you’re not alone. If there are other people facing the same challenge as you the chances of any of them being your direct competitors are tiny, and the likelihood you’ll all be able to help one another out in some way is much higher.

That’s why at Ninety Careers we encourage people to work together towards their career goals, developing their knowledge and skills and rebuilding their self-confidence. In matched groups, they compare notes and complete tasks they’ve been set by the specialist coaches we assign to each of them. Within this mix of structured learning, group forums and self-development they come to understand their strengths, their options and the best path to take to a job they’ll enjoy. And when they find it, they’re given support throughout the application and interview process — right through to the probation period following their appointment.

Many people find redundancy changes their attitude toward employment. Their views on loyalty, on motivation and on their career development are all more nuanced, and as a result, they might re-enter the working world they know best but with different goals. Or instead, they might find themselves on a path they would never have previously considered.

Either way they’ve discovered life goes on. They’ve learned something about the way the world works. They’ve learned something about themselves. And they have a better sense of the importance of working with others towards shared objectives. It all makes the “nothing to do with me” implications of the ‘small earthquake in Chile ’analogy lose significance.

In fact, you might say it makes it redundant.