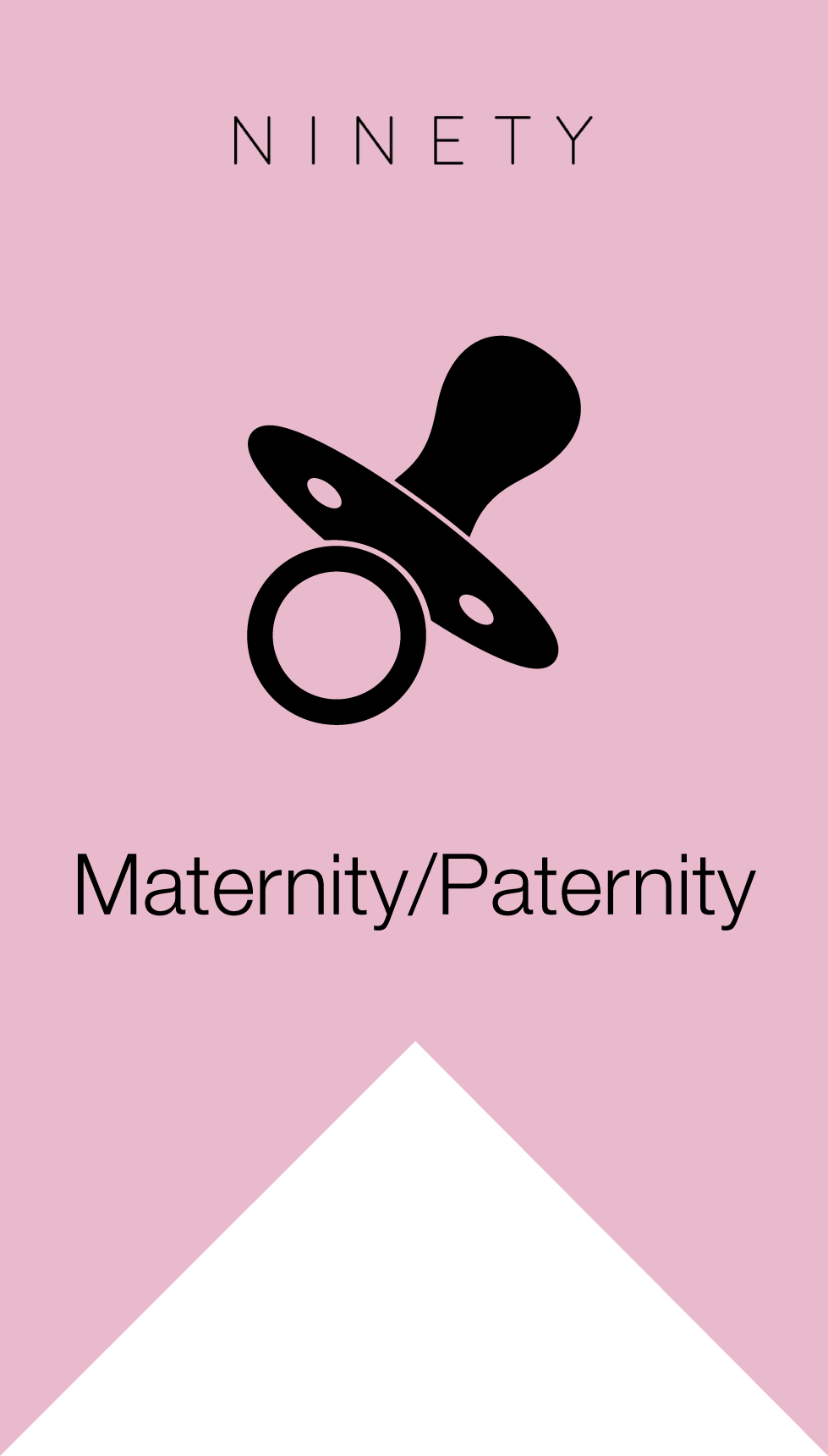 Married couples may share more household duties these days — you don’t often see men sitting in the car with the paper any more while their wives push trolleys around the supermarket — but in some ways, things haven’t changed much at all.

Let’s take Greg and Susan. He’s a management consultant, she heads up a finance team, and their salaries are on a par. When they start a family either of them could put their career on hold to mind the baby. Yes, there’s such a thing as paternity leave, but that’s only a maximum allowance of two weeks. And yes, there is also Shared Parental Leave. But in practice, it’s the woman who takes the career break and that’s what happens here. Greg and Susan decide she’ll take the hit.

Six months pass and Susan is starting to think about returning to work. She’s joined a local group for young mothers and whenever she can she’s kept up to speed with the business news, but she’s spent most of her time home alone with the baby. She’s worried her brain’s turned to mush. Will she be able to hold her own in meetings or indeed in everyday office conversation? Have things moved on too far for her to catch up? There are so many new faces in her team now and there have been some significant policy changes too. It’s no wonder she doubts herself.

And of course for many women, it’s worse. A survey in a 2015 government report1 found that while three in four of those returning to work said their needs as new mothers were ,supported willingly, one in five mothers said they had experienced harassment or negative comments related to pregnancy or flexible working from their employer and/or colleagues. Around one in nine of them (11%) reported that they were either dismissed, made compulsorily redundant where others in their workplace were not, or were treated so poorly they felt they had to leave their job.

Even if Susan is lucky in her employer she faces an uphill challenge. And in the meantime, Greg’s been promoted and given a pay rise. It’s great news for the family team but it lowers Susan’s sense of self-worth.

What she needs is the reassurance of a support network more relevant to her situation than the local mother-and-baby group.

If she hasn’t yet returned to work she can find similarly placed women online. For instance, people who sign up with Ninety Careers tell us one of the most rewarding aspects of their involvement is the group to which they are assigned. If Susan does the same she’ll find herself among people in the same sector and also people at the same life stage. They’ll help one another out, not just by sharing their own stories and advice but by working together on tasks they’ve been set by our designated coaches.

For instance, the Marketing Coach may ask them to put together a five-minute presentation to sell a real or fictitious business idea to the rest of the group. They can work on it on their own or go off-line with one or two team-mates with whom they’ve bonded to fine-tune their pitch until they’re ready to present it. Susan and her peers will grow in knowledge, negotiation skills and confidence. They’ll hit the ground running before they even return to work (rather than after they’ve walked through the door).

But let’s say Susan has already returned to work and she’s unhappy. She may have met with discrimination or it may simply be her maternity leave has given her a fresh perspective and she feels she can do better. Her Career Coach will advise her on her immediate situation and will also help her shape out the path she’d like to take. Working with her coaches and peers she’ll make her preparations — and her Recruiting Coach, in particular, will help her identify the posts best suited to her needs and aspirations. Susan will also be supported through the application to the interview to the probation period following her appointment.

It’s the twenty-first century. There’s no reason why biology should dictate that Susan’s career needs aren’t equal to Greg’s. There’s no reason why gender assumptions should be a factor either. But there’s every reason to use the knowledge and guidance of experts, the support of peers and the community you can create with them all online to make the world a better place — not just for yourself, but by mentoring and supporting other working mothers like you.

1) ‘Pregnancy and Maternity-Related Discrimination and Disadvantage’, 2015, published by the Equality and Human Rights Commission