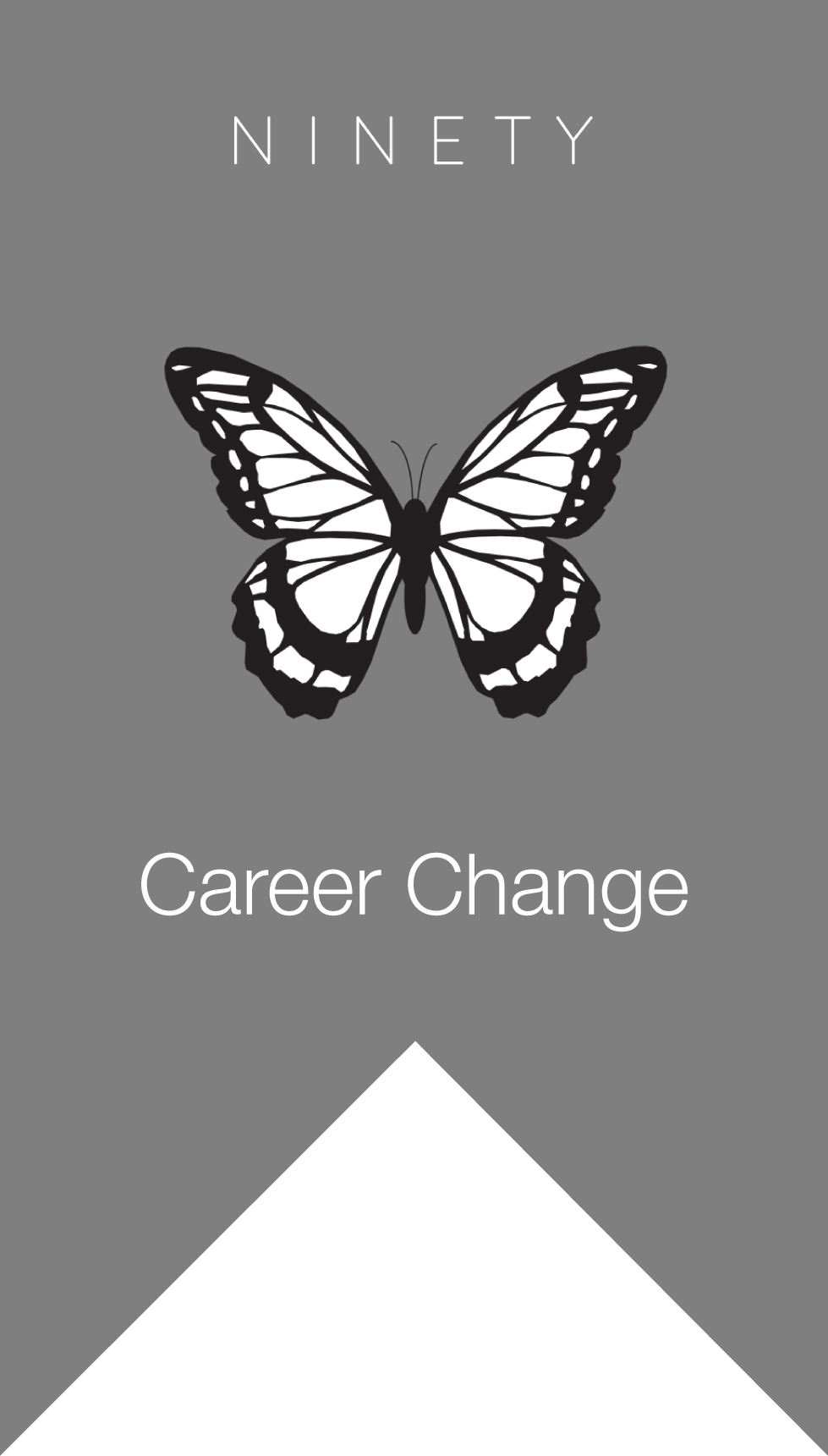 Stopped caring about your job?

When Robert left university, he wanted a job in advertising or public relations. But he also applied for roles in trade journalism. He landed one and found it suited him. He was happy. He was promoted, then poached, and within just a few years of starting found himself editor of a leading monthly magazine. Life was good. He ran his team, wrote articles, oversaw production and went to international conferences, and every month a new edition of the magazine rolled off the presses.

Then one day, when he was at a press lunch, he looked across the table. He saw a fellow editor, and he knew this man had been running his own magazine for what, 20 or maybe 25 years. And Robert thought, “Is that me? Is that my future? I’ve reached a point where I’m just cranking a handle and a new magazine comes out. How long am I going to keep turning that handle?”

Robert had got too comfortable. He’d stopped caring and he knew it. OK, he could do the job, he’d go on glamorous trips and the money wasn’t bad — but what would come next? A job on Fleet Street? Possible but unlikely. Editor of a big weekly? Different, but not different enough. Editor of another monthly? Not different at all.

Robert had realised we spend too much of our lives at work not to enjoy it if we possibly can. The trouble for most of us, though, is that life gets in the way. Work runs in parallel with everything else — with meeting someone and settling down and maybe starting a family. And it’s the job that pays for those things. So we keep doing it until one day we too look across a table and see our possible future. Or we realise the organisation we joined has changed in character to something we no longer like. Or it strikes us that the promotions we thought would continue simply haven’t materialised. And that’s when two thoughts hit us almost simultaneously. One, I need a change. And two, the clock’s ticking.

It’s an anxious time. We’re still ambitious, but we’re bored, and looking for ways to turbo-charge ourselves with a new challenge. If we can, we need to leave now, when we’re at or near our peak, and no later. We mustn’t leave it until we’re past our sell-by date.

We aren’t alone in this. In a recent article in the Financial Times(1) Lucy Kellaway reported, “Workplace disaffection is real and growing. We are in the middle of what Tomas Chamorro-Premuzic, a professor at UCL in London, calls an ‘epidemic of disengagement’. Most surveys show less than a third of workers care for their jobs, and the long-term trend is getting worse. In the UK there is some evidence we like our jobs a good deal less than we did in the 1960s.”

There are two things we shouldn’t do. The first is to convince ourselves we’ve overreacted and that things are OK and that hey, it pays the bills. Be honest with yourself: you only get one life, and you should drink from that well as deep as you can.

The second thing we mustn’t do is panic. It’s not too late and you’re not alone. If the statistics quoted by the FT are dependable, more than two-thirds of people don’t care for their jobs and many of them, like you, want to do something about it.

This is an important step, so you ought to have a plan. It might be worth thinking of it in these terms:

Imagine you want to buy a new car. You take time reading the opinions of experts about different makes and models. You scope the market for prices and availability. You start to lean towards two or three options and drill down for deeper expert opinions on those — and you also read as many customer reviews as you can to help you make your final choice. Now you’re ready to buy. You know what you want, who has it and what it will take from you to obtain it.

This is the approach you should bring to your career plan—– a mix of self-tuition, expert guidance and the collective insight of your peers. At Ninety Careers we assign you to coaches specialising in careers, marketing and recruitment who help you define the route to take, the best way to prepare and present yourself for it, and the best individual options for you. We also engage you in groups of like-minded people — drawn from the Big Two-Thirds, perhaps — who pool their knowledge, work together on development tasks and give one another feedback to boost skills and confidence.

It’s not a scattergun approach, so you won’t be given a long list of vacancies. Instead you’ll be offered carefully selected opportunities that suit you, together with every support to help you succeed — up to the interview and after it, during your probation period.

Robert left his job as a journalist and started a career in public relations. It took quite a while to land the job he wanted. He got there. But he was lucky. If he’d planned it, if he’d sought help from experts, if he’d compared notes with others, he’d have improved the odds. Why leave things to luck?